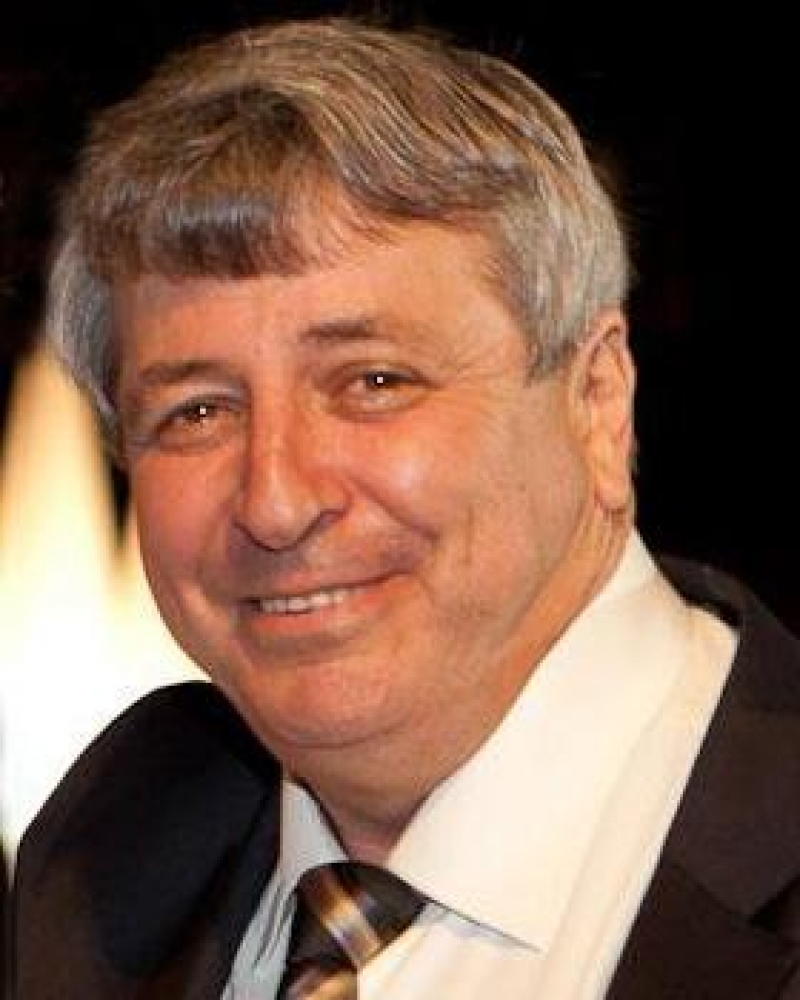 For 36 years, Asher Lieberman spent his time behind the wheel of a city bus, pulling in 10 and 12-hour workdays with nothing more to show for it than sore legs, a worn-down back, and a respectable, yet small $1700 a month.

It was this daily grind that always left him yearning for more out of life and what made him search for a profession he could be passionate about.

After stumbling upon our professional locksmithing courses and learning about all the self-sustaining freedom that becoming a locksmith can provide, he decided to invest in our course and his future by tackling a new venture late in life.

Almost immediately he found that locksmithing would give him the flexibility he needed to make the same money (with far less stress), and that after graduation he could set up his own mobile locksmith company.

It took only 30 days after graduation before he was setup and ready to go, but Asher, like many of our students, began turning over more than $13,000 a month working far less hours and with far less strain.

When we asked Asher what he thought about his decision to join our program, he said that he simply couldn’t imagine that he’d make nearly 7 times more money every day while working a fraction of the time.

Today Asher gets to work far less hours, creates his own schedule, makes more money than he ever thought possible, and still has time to enjoy his life and his family. All because he decided he’d had enough and was ready to go his own way—and we got to help him make it happen.