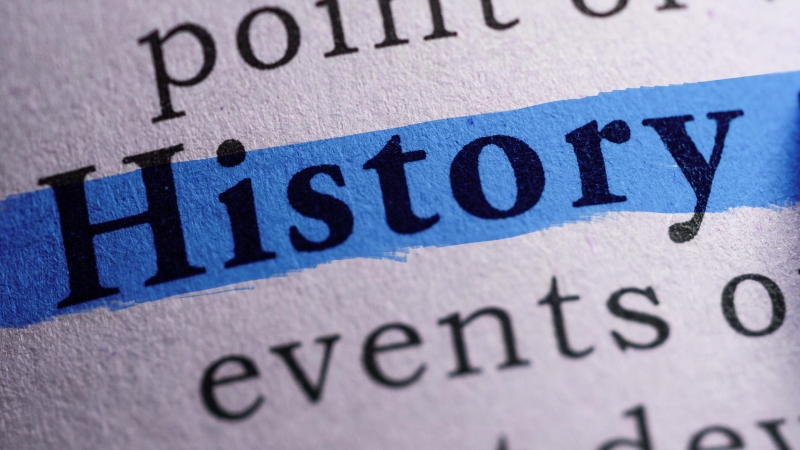 An ancient, much-respected and honored profession, locksmithing has withstood the trials of time successfully, thanks to the creative and innovative solutions introduced by locksmiths. While one might not naturally think of locksmiths when compiling a list of famous people, locksmiths can undoubtedly be counted as some of the greatest minds, as their locks have kept people safe and their valuables secure throughout centuries. There is no denying that we depend on locks and locking mechanisms to keep homes, cars, valuables, businesses etc. safe and protected.

There were several famous personalities who attribute their success and failures to locking devices. The renowned scientist Albert Einstein publicly remarked how he would have become a locksmith if he had known earlier that he would come to regret his support towards the creation of the atom bomb. This was in the context of bombing Hiroshima and Nagasaki following World War II and how locksmithing required an intelligent and alert mind too. The famous escape artist Harry Houdini made a successful career from ability to pick any lock, as a result of his apprenticeship in a locksmith store. Several locksmiths tried their best to invent a lock that might challenge Houdini’s knack for lock-picking, but in vain.

At the very onset of modern civilization, humans sensed the need to protect their belongings with the help of locking mechanisms. One of the earliest applications of locks was by securing objects with simple and complex knots with ropes made of bulrush fibers.

Historians have found evidence for locks being commissioned by Egyptian ruler Khafre during his rule in 2500 BC, for protection of tombs built during his rule, including some in the pyramids of Giza. The first known locking mechanism was also an Egyptian forerunner to the pin tumbler type of lock, found from an excavation site by archaeologists in Khorsabad, Iraq. This lock featured a vast wooden bolt for securing a door, with a slot with neatly drilled holes which were filled with wooden pegs to prevent opening of the door.

Warded locks made by English locksmiths in the years 870 – 900 AD were some of the first all-metal locks ever made. Between 13th – 15th centuries, locksmithing became a valued profession in Egypt, Greece, Rome and even Chinese subcontinent – a trend that had spread to other parts of the world too. There was major emphasis on craftsmanship and metalsmiths were employed to design ornate, elaborate and complicated lock and keyhole patterns. Warded locks were still very popular, and even with design improvisations they could still be easily duplicated by anyone familiar with the pattern of the key.

The industrial revolution in 18th century made precision engineering and manufacturing of standard components possible, and it is here that the face of locking devices underwent major transformation.

The first double-acting Lever Tumbler Lock was invented by Englishman Robert Barron in the year 1778. It improved security to a great extent with the help of an inner slot which required the users to push the key to a certain height in order to lock or unlock it.

The serial inventor and locksmith Joseph Bramah developed and patented the first ever high-security lock design, namely Bramah Lock in 1784. This lock featured a cylindrical keyhole and inbuilt wafers, while the key had a series of slots with varying depths, and insertion of key would cause the wafers to be pressed to a certain depth for unlocking.

The first Pin Tumbler Lock, patented by Linus Yale Sr. in 1843, was based on the same principal as the first few known locking devices found in Egypt and also drew inspiration from the Tubular Pin Tumbler Lock by Joseph Bramah. The modern Pin Tumbler Lock was the result of important modifications made by his son Linus Yale Jr. in 1861, who introduced a series of lateral grooves as well as notches to the pervasive flat-grooved key, thus improving its security by several times.

The genius addition of notches to the key, exclusively cut to fit a specific lock is the simple yet functional improvisation that makes the Yale lock a top preference. Inserting the wrong grooved key into the lock would not push the spring-loaded pins, nor could any other key be easily pushed into the lock, making it extremely tamper-proof. The Yale Lock is very popular even today - you probably have this lock on at least one of your doors too!

The next century would witness further improvements and modifications made to the Yale Lock, and the year 1909 saw Walter Schlage patent a lock mechanism that could even turn lights on and off! Schlage went on to invent a cylinder pin-tumbler lock that furthered the Yale lock’s push-button locking technique. The 20th century gave rise to the idea of intuitive locking mechanism based on the principle that locks could be made to selectively open for certain people and certain times. This served as the foundation for electronic locking mechanisms invented towards the end of the century.

In 1975, Tor Sørnes became the first person to patent the first electronic keycard lock, thus leading to the idea behind programmable locks. The onset of 21st century marked the rise of myriad forms of electric locks which use different authentication modes like passwords, biometric scanning, face recognition etc. We now live in a world where RFID tags can enable keyless entry with the use of infrared rays or binary codes. Strengthened by technological advances and innovative thought processes, locksmithing is transforming into a discipline wherein the end goal seems to be doing away with the concept of physical key that can be easily tampered with or lost.

All in all, it is clear that locksmiths played a pivotal role in history and continue to play a crucial role in today’s fast-paced world where the need for protecting valuable assets and resources is deemed necessary. 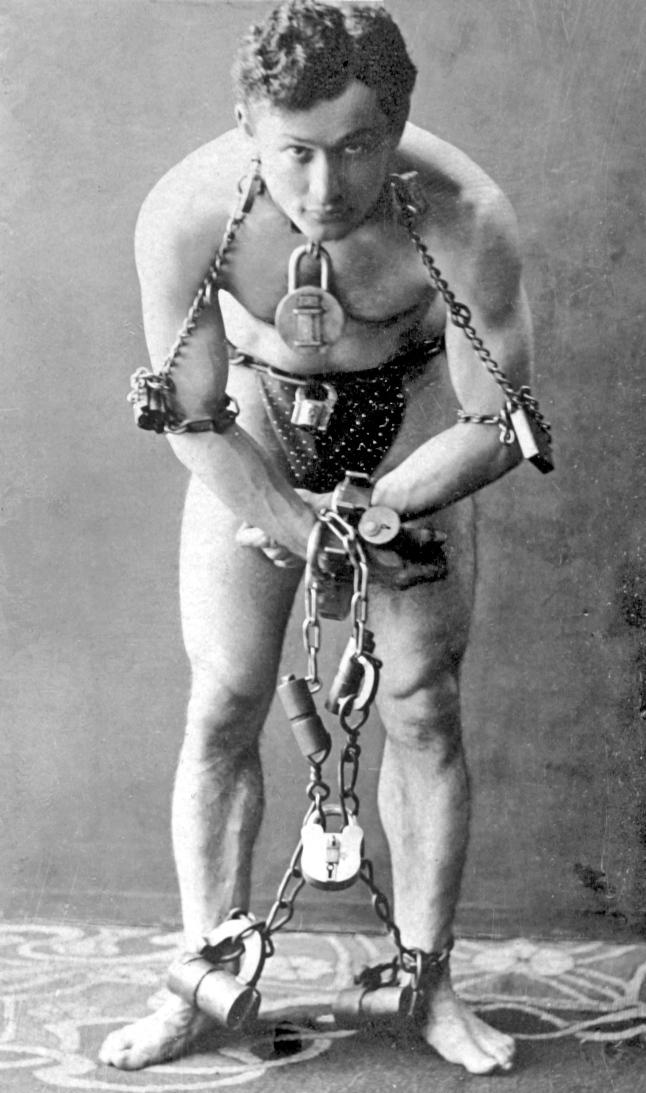